If you get the opportunity, you should always kill your siblings off. (And how to go from Beast to Kitten in 5 seconds.)

My little brother moved from NC to Minnesota about a year ago. Since it snows year round, I don’t know if he has realized it’s been a year. He’s still waiting on spring…

But within that time span, I think he’s been in at least two fist fights and last week was pulled over three times during a single ten mile drive home.

Because, apparently, in Minnesota it’s illegal to drive while Diabetic unless your doctor has sent in a note to the DMV that you are healthy enough to operate a motor vehicle… which is strange. The doctor didn’t send it the note in, thus he got pulled over, given a ticket, then pulled over twice more for the same thing before making it home. (That’s what he gets for driving home at 2 am in a snow storm when no one but law enforcement is on the road)

After that he took to the buses while waiting on the DMV records being worked out, and some goon tried to snatch and run with his backpack near a bus stop. Except it was strapped across his chest instead of over a shoulder.

I mentioned to our dad that he was on his way to becoming the most wanted Southerner in the Mid-West. And he replied that the wanted posters would say ‘Blue Ridge Kid’.

So, my little brother is going into the sequel with that moniker.

(I’m going to find a humiliating way to red shirt him.)

As for the ‘Beast to Kitten’ part…

I’ve discovered the rowing machine at the gym last week. Once I figured out how to get my uncoordinated 6’3″ frame strapped in and how to operate it without looking like a goon – I started using it to end every workout. (5 minutes = 60 calories. Good stuff.)

And I’ve enjoyed it… I hit 500 meters at 1:59 on the highest setting and pretty much thought I was going to die before I could get my feet unstrapped.

Anyways – On Monday I was four minutes into my rowing, and a lady sat on the machine beside me and started rowing at a slightly faster pace. And rowing isn’t real quiet, especially when you’re three feet apart. You hear the wheel turning inside as the row-handle-thingy is pulled.

The sound created the feeling similar to walking across a parking lot and someone driving by blaring music. You have to force your body to not start diddy-bopping along in rhythm.

That’s how I felt with rowing next to her. And I figured if I started to speed up, she’d think I was being a show off or something by rowing harder than her. (Because I have a penis, and you know how people without penises view people with them….)

Anyways – After a miserable minute, I jokingly told her I was having a hard time not syncing with her speed because she was going faster than me.

“Oh, I’m not going fast. I just thought you were injured.”

← Happy Birthday to ‘the beast’.
Look out JK Rowling! →

2 Comments on “If you get the opportunity, you should always kill your siblings off. (And how to go from Beast to Kitten in 5 seconds.)” 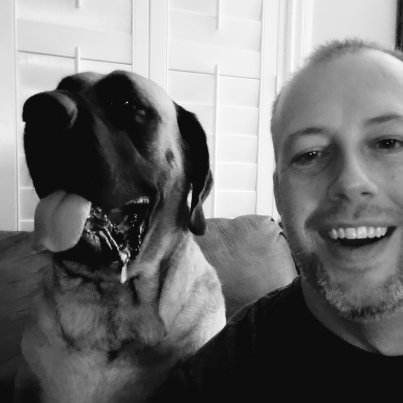 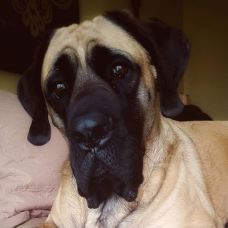 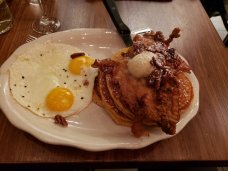 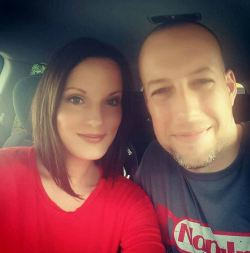 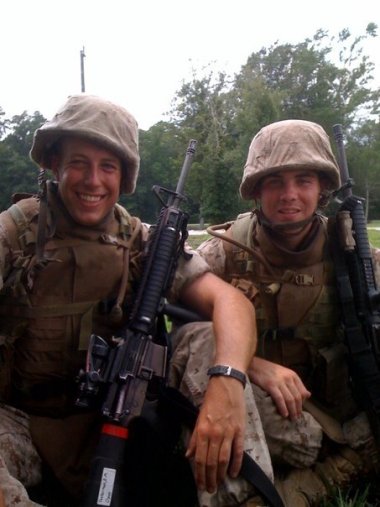 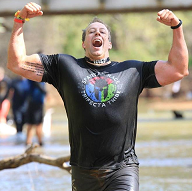