I think I’ve gotten enough feedback to take the leap for rejection or publication.

There are still a lot of copies floating around out there, and I just sent another one out this morning. I’ll keep updating my manuscript as I get feedback, but at some point you’ve got to poop or get off the pot.

I finished the novel almost six weeks ago, and the feedback I’ve gotten since has been overwhelmingly positive. I’m confident enough that I’ve created something great and entertaining, and now I want to get it into print. Besides, I’m currently deep into writing the sequel, and I’ve at least three more books planned for the series. (Including a couple spin-off characters/series.)

But this is going to be a long wait.

Submitting an unrequested/unagented manuscript means I go into the publishers Slush Pile. Which means they will give it a glance when they get a chance. (Expect 9-12 months!)

THEN, if it passes their muster, it goes into editing/rewriting. After that, it goes into rotation for printing. Which could be another year before seeing the light of a bookstore/amazon shelf.

So all that kind of stinks. But it is what it is. I’ve a lot of writing planned in the meantime. Including a story about Marines in WWII stranded on a pacific island with some hostile Japanese POW’s and Sea Monsters. (I just want to write about using a flame thrower on a sea monster… and since 95% of the ocean is unexplored, I can make a LOT of stuff up!)

For those of you who’ve read this book, you’re more than welcome to read the sequel once it’s completed. 🙂

Honestly, I’m extremely confident this book will see print. It’s good. Real good. I’ve enough strangers telling me that now to not have any doubts. And seriously, who doesn’t love cowboys, apes, and dinosaurs?

But I’m also a bit egotistical. So we’ll see how it all pans out.

As for my first choice to submit to?

They’ve a great reputation for helping new authors build a reader base. And they don’t particularly care what your personal religious/political opinions are. And since I’m the sort who won’t stop saying what I believe, I think I’d do well with them.

Besides, they’re located in Wake Forest, NC. Just a few hours down the road. 🙂 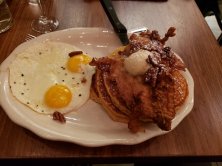 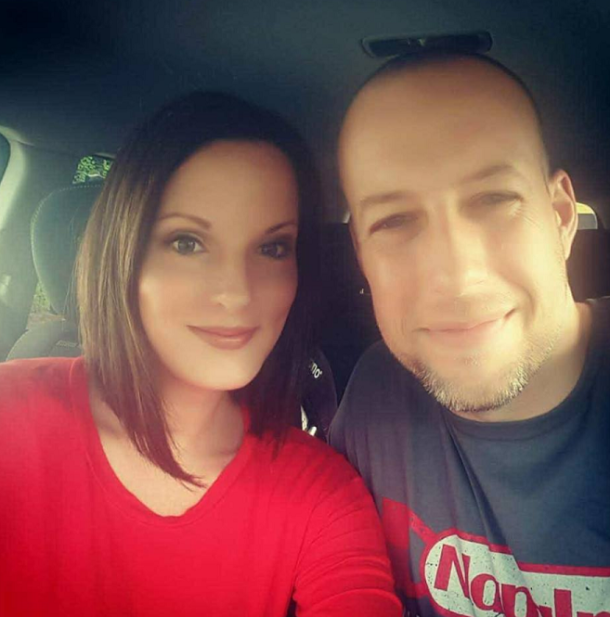 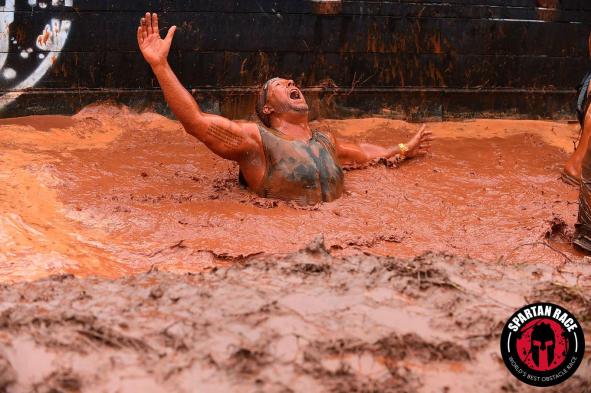 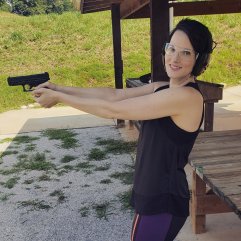 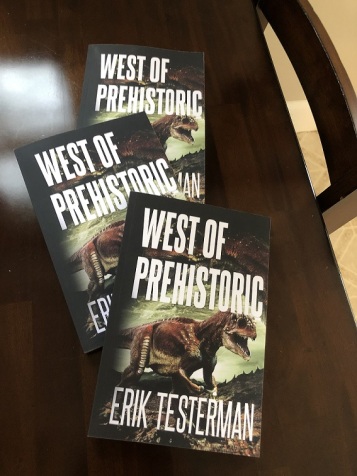 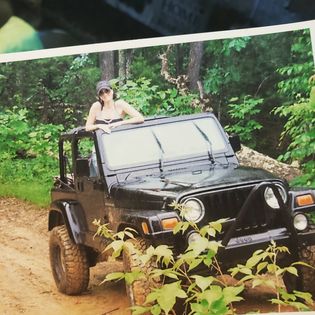 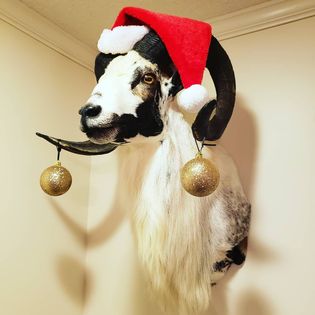